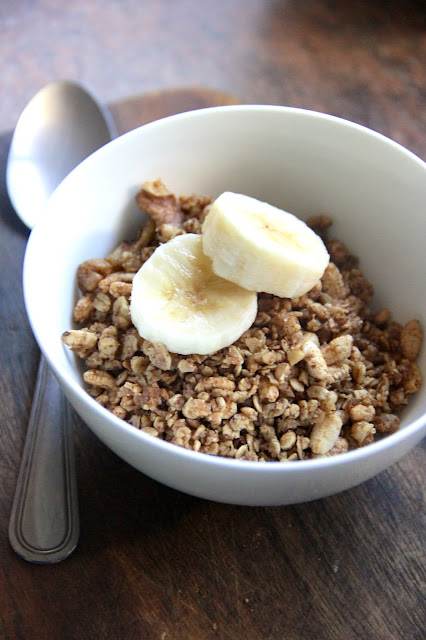 Greetings, earthlings! I'm sure you all are wondering where the heyhey I've been… Or maybe you haven't, I don't know. Either way, I'm heeeeyah now! This last week has been quite the whirlwind. And it's only going to keep going. Our 'merrican visitors are leaving tomorrow, and *le sigh* I am sad to see them go. We had a great week doing a VBS with some cute little kiddies. I won't go into the details, but let's just say it's quite hectic and nothing like the organized VBSes in the States with coordinating snacks and decorations. Umm, no. Yesterday we had a Celebrate Jesus Youth Parade that has been 6 months in the making. All the planning, meetings, and hard work paid off. We had probably a thousand people show up, wonderful worship, prayer, and powerful messages. I was the photographer and WHOO! At the end of the day, it felt like I still had my camera strap around my neck. I also got SUPER sunburned in this dang African sun. On the upside, it will turn into a tan which I was really in desperate need of. 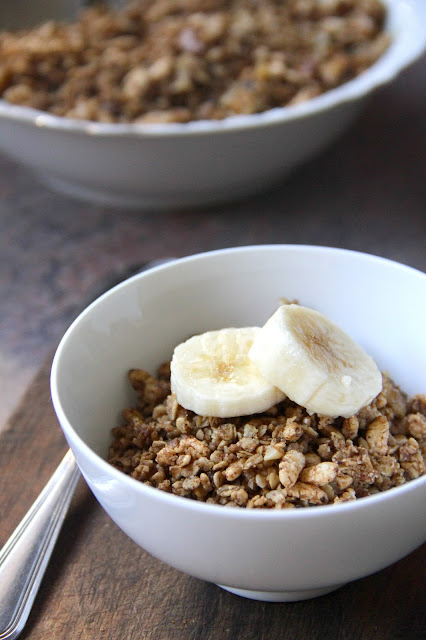 Next week, we have lots of other things going on {which I can't even think of. I can't even remember what I'm doing tomorrow.} and our American team members {that actually live here.} are going back to the States a week from tomorrow for 6 months. I honestly can't believe they're actually leaving. They'd been talking about leaving for months and months but due to some complications, had to stay up until now. It's going to take some getting used to, that is for sure. We see each other almost every day and they've been such an encouragement to me since the day we got off the plane in Namibia. We're basically like siblings. Seriously, their mom said no friends one day but I was allowed over there because I count as family. It's going to be really difficult, but I'm spending as much time with those two as I can in the next six days and I'm praying for comfort and strength to get through it. I've thought about serenading them with Stay by Rihanna and bringing them cupcakes in hopes of getting them to not leave me. If you can't tell, I'm really super duper not looking forward to next Sunday when I give them the BIGGESTFREAKINGHUGEVER until they get their buns back here on New Years. I told my other friend I'm going to make him fat when they leave because I'm an emotional baker and/or eater and he'll get the good end of that deal. I'm also thinking he'll have to put up with an innumerable amount of tears and chick flicks. I probably won't be blogging for awhile. Life is so crazy. 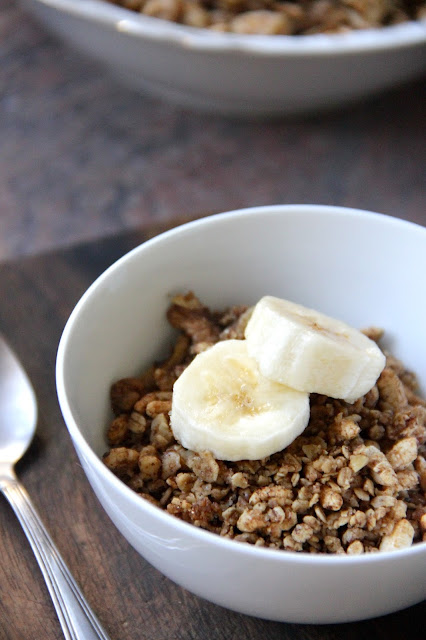 I'm coming to realize the fact that I'm in Africa for a reason and I want to take advantage of the time I have here. Taking in all the scenes, sounds, and smells {err nah. BO isn't a smell you want to remember.} Of course, I love my blog, but I'm obviously not in Africa to blog about food when I'm around people on a daily basis who will go days without a bite to eat. It seems kinda weird, doesn't it? Don't worry, I'll still blog, but not as often as I used to. I like to have my blog as an escape when I have some down time or am stressed. 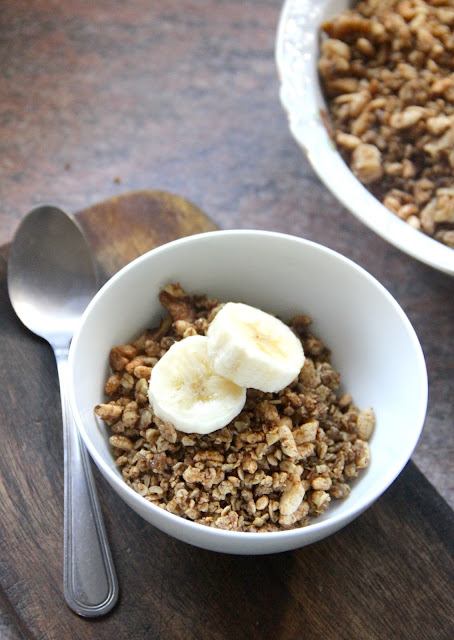 On a positive note… GRANOLA. Granola is the shiiiiiz and one of my ultimate comfort foods of choice {see where i'm going with this? yah.} Since our visitors brought us approximately 2353224553 gallons of homemade maple syrup, I figured I'd throw some in granola. 'Cuz why not. The weather here is so granola-worthy. It's winter now and in the mornings and nights, it gets SO COLD. Like 40 degrees cold. Didn't think that could happen in Africa, didya? That's Namibia- anything but stereotypical Africa. Anyways, I made this for breakfast this week because every morning, my mom would set out some granola from the store. But that stuff has lots of weird and unnecessary things in it {corn syrup? really?} and miiiiiiiiiine tastes way better. I'm just sayin'. 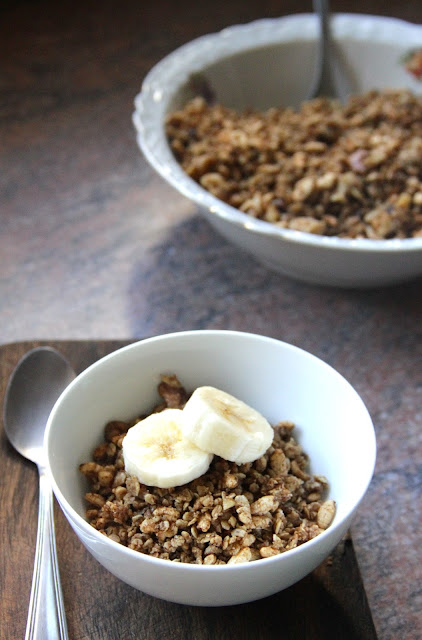 Preheat oven to 350ºF. In a large bowl, mix all ingredients until evenly combined. Spread on a lined baking sheet and bake for 15-20 minutes or until golden brown. Once cooled, pour into a large jar or plastic container.